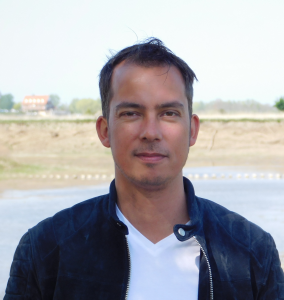 My passion with ICT started in 1987 when I got my first computer. Since then I have grown with all technological developments. My first job in IT was repairing the iBook in 1999. After that I worked for the first internet company in the Netherlands: the Digital City (DDS).

Ultimately, I started working as an IT professional at Prodemos, where I built and managed all websites, as well as all other technical management of the server park, the ‘Stemwijzer’, offices and the network.

In 2012 I became self-employed. However, after a few months, I had an accident, causing brain damage. I have struggled to read ever since, but I can manage very well with reading software. In addition, I am a little faster than before. In principle I can do the same as before the accident, but at a slightly different pace.